So Wonderful in Wilmington 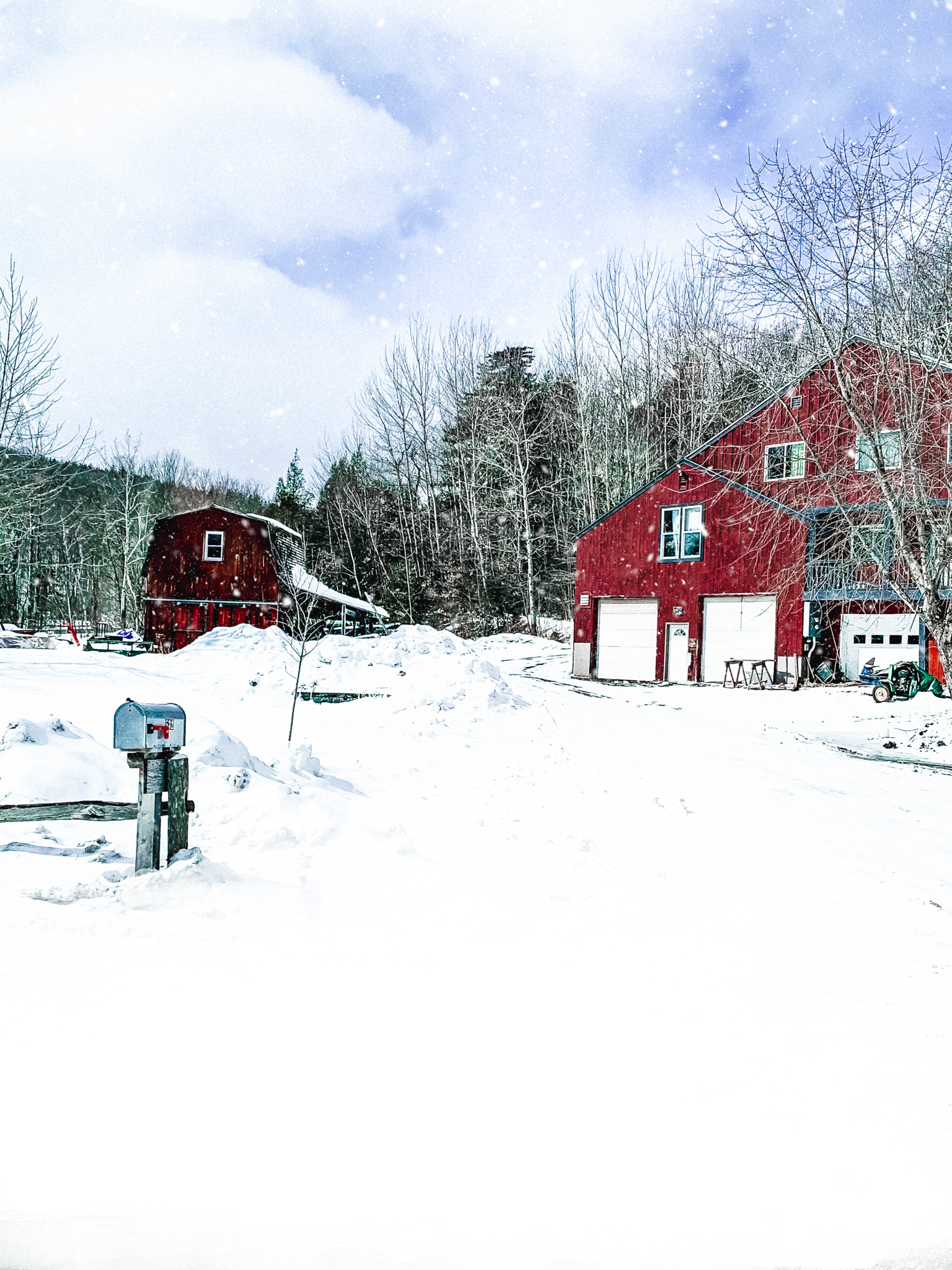 Another wonderful little town in Southwest Vermont is Wilmington. Route 9 is the main route between Bennington and Brattleboro, which is Southern Vermont’s southeastern-most town, and one way you can get over to Boston (and a much prettier choice than the Mass Pike).

Route 9 is a super popular leef-peeping trek, if you pass through Wilmington it goes up to Hogback Mountain which is Southern Vermont’s main vista, you can barely get a parking spot in the fall, and it gets a little crowded in winter because that’s where Mount Snow is, but it’s a nicer time to enjoy it because it’s still less crowded. A great short day trip is to cruise over from Bennington up through Woodford, which is where Prospect Mountain is located, a fabulous Nordic skiing resort where you will be guaranteed a winter wonderland even if there’s not snow in the lower elevations.

Wilmington is a real little town where you can while away a few hours, there are nice little restaurants and coffee shops like the Village Roost which has eclectic offerings like Poutine and Vietnamese spring rolls as well as a Ski the East popup shop in winter, and some really cute shops to browse, some are kind of junky but some have some really nice antiques and consignment.

There are a number of lodging options as well, with the ski resort so close, the Crafts Inn is lovely and popular so book early!

To get up to Mount Snow you just make a left at the four corners (yes that’s how directions go in Vermont) and head up to Dover, it’s a really picturesque drive though not nearly as pretty as the more northern towns like Ludlow and Jamaica just because of the topography, it’s not as high and there aren’t as many sweeping vistas.

But there are still a lot of cute little rustic photo ops, and if you’re staying in Bennington or Manchester, it’s a lovely drive all around and a great way to while away half a day! 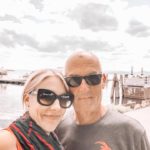 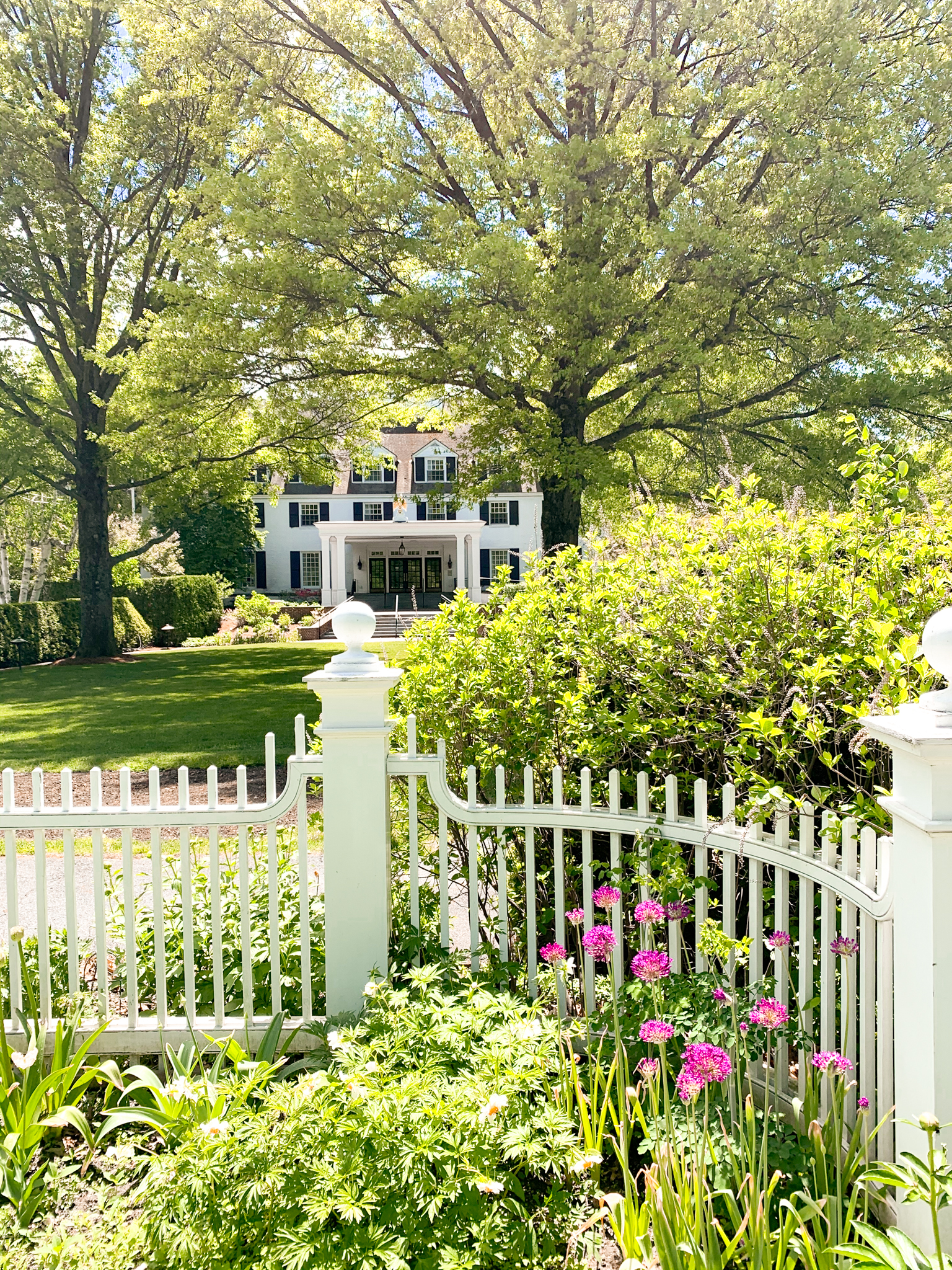 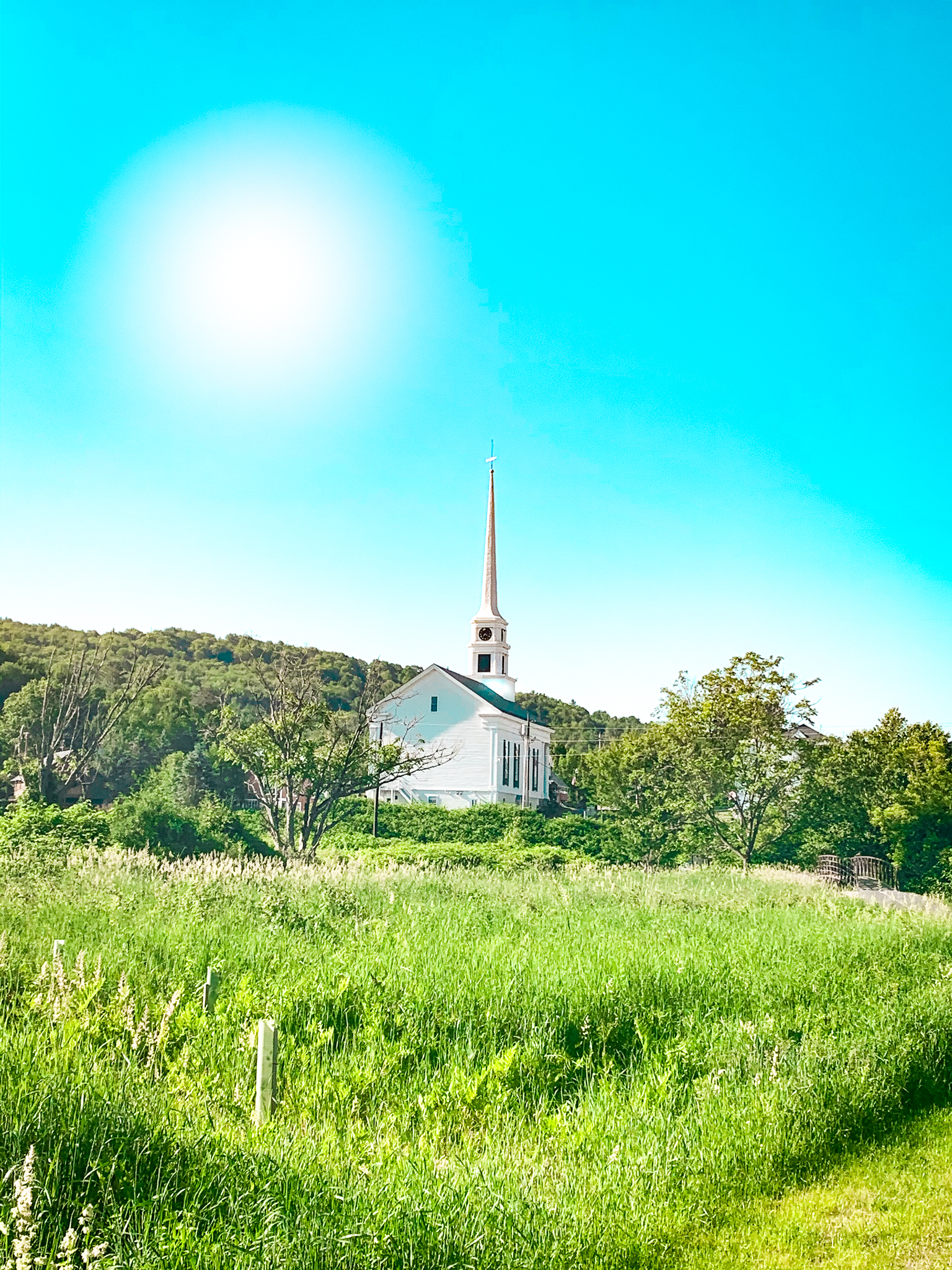 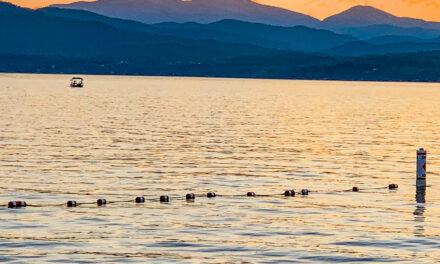 Go Jump in a Lake! 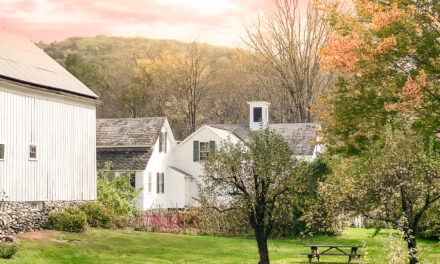